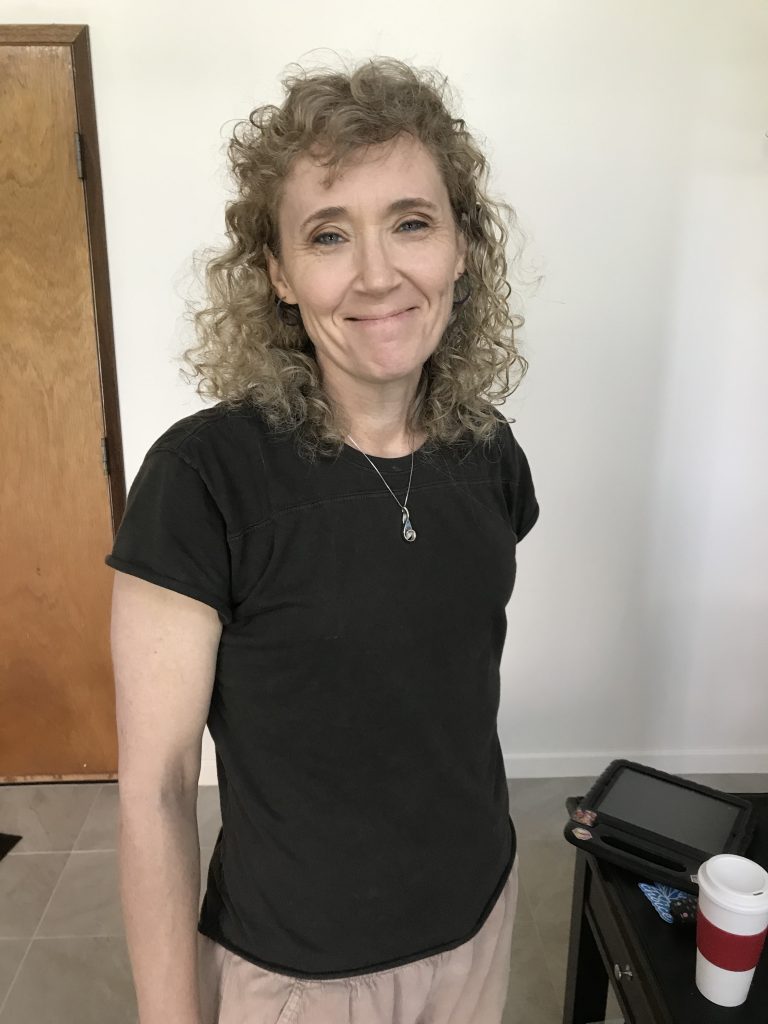 Jennifer Martin is the winner of the 1998 San Francisco Bay Area Cannabis Cup with the strain Bubbleberry, and is a pioneer in the US Cloning Industry, having been the primary provider of clones to both the oldest and the largest medical marijuana dispensaries in the US – Berkeley Patients Group and Harborside Health Center – for a number of years between 1998 and 2008. Jennifer has chosen to stay independent as a consultant who offers personalized unbiased support for cannabis cultivation entrepreneurs. She takes no commissions or referral fees from equipment companies and is thus free to recommend the latest products that offer the best balance between price and performance.
​
She has trained over 250 cultivators, worked with over 500 cultivars, and has been in involved in the design of dozens of facilities. She has managed crews of 20+ workers at a across multiple facility locations.

Jennifer’s focus is on developing high yielding, boutique quality cultivation systems for the indoor cannabis industry. She is currently consulting on licensing, design and optimization of commercial cannabis cultivation facilities in all of the cannabis-legal US States, as well as in Canada, Europe, and Africa.

Her educational background includes a Bachelor’s Degree from University of North Texas and a Master’s Degree from California Institute of Integral Studies. She is a professional writer who has published articles in Marijuana Venture Magazine, Maximum Yield Cannabis and SF Evergreen.

As of the summer of 2020, to meet the needs of more complex projects, Jennifer has brought additional specialists on to her team- 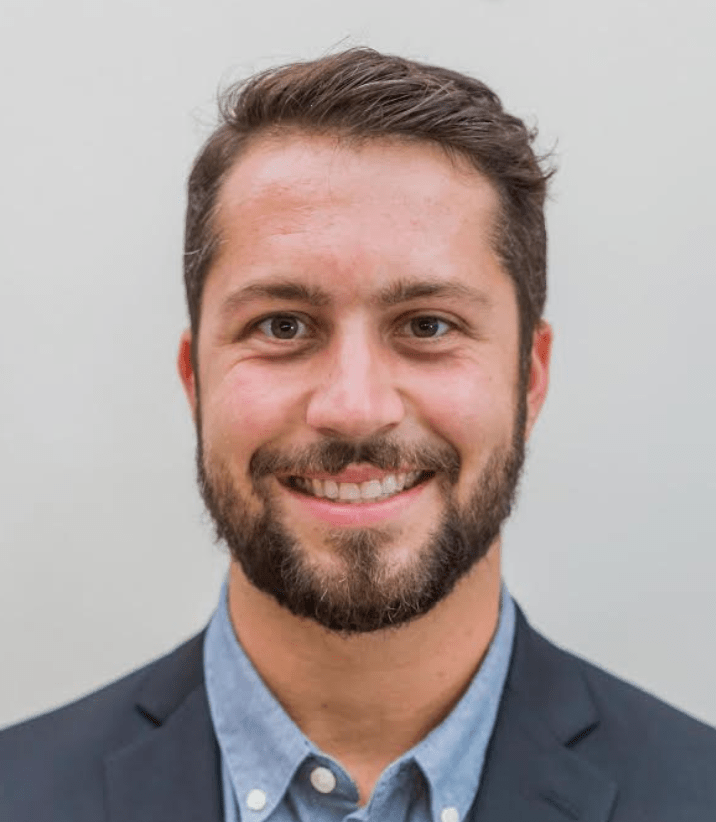 Chase Huff is an entrepreneur who bridges the gap between science and business. Having a deep understanding of the both topics, he is able to direct research and offer extraction consulting with in-depth knowledge of the processes while also understanding the impact of decisions on the business and the bottom line.

As a scientist in the cannabis industry, Chase has been innovative in developing processes with a focus on repeatable methods and GMP Standards (Good Manufacturing Practices). Chase’s is famous for being the first person to manage a licensed commercial cannabis tissue culture laboratory in the US, where he developed novel media formulations and methods. He was also the first person to distill hemp oil and the first to distill ethanol extracted crude oil, in a RootSciences VTA wiped film evaporator. Chase is passionate about the outdoors, the planet, living a healthy lifestyle, and providing natural products to the market that improve the lives of others.
​
Chase holds a B.Sc. in Molecular/Cell Biology and Biotechnology with a minor in Business Administration from the University of North Florida. He is a published scientist, and has been working in the food and natural product manufacturing space for several years. 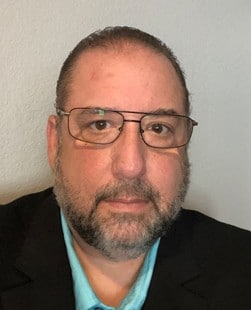 Jeff Ledsinger is a 28-year veteran of HVAC sales and technology. He began as a provider of supplies to commercial HVAC customers and quickly became valued by his customers for his breadth of knowledge. From 1996 to 2012, Jeff worked for an HVAC manufacturer’s representative firm where he became an expert on commercial HVAC, mini-splits, VRF (Variable Refrigerant Flow) technology, energy-recovery ventilation and dehumidification. Jeff was on the team that pioneered VRF equipment for applications in Texas, Oklahoma, Arkansas and Louisiana. Calling on architects, mechanical engineers and mechanical contractors, Jeff gained a reputation for his technical knowledge of the products he represented as well as that of the competition.

​Jeff has a Bachelor of Arts Degree from Southwest Texas State University in Philosophy. Jeff’s role with Cultivation Sector Consulting is to advise cultivation facility project managers on the brands and types of climate control systems that best suit their needs. As part of his preparation for this role, he has conducted a comprehensive analysis of the costs and technologies offered by companies providing cannabis climate control equipment to cultivation facilities across North America. 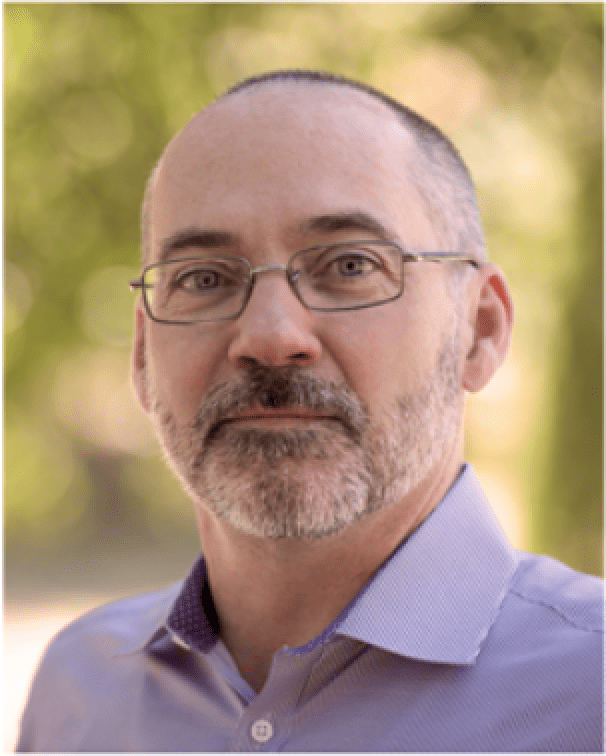 Don Duncan is the Director of Government Affairs and Chief Operating Officer for a vertically integrated multi-jurisdictional family of cannabis businesses. He is a twenty-year veteran of the cannabis industry, with extensive experience in business operations, community organizing, lobbying, and regulation at the local and state level. He founded and co-founded cannabis and medical cannabis retail stores in jurisdictions including Sacramento, Berkeley, Oakland, Los Angeles, West Hollywood, Palm Springs, and others.

Don was an early champion of local regulations  and licensing for cannabis business, and later worked with a coalition of advocates to promote and adopt the first state medical cannabis licensing bill in 2015. His legislative work included building coalitions with labor, law enforcement, local government, and cannabis stakeholders to break a deadlock on state legislation that persisted for more than a decade. He continues to work with lawmakers and leadership at state licensing agencies on legislation and administrative regulation for the industry.  Don is an expert at local and state cannabis licensing and compliance, having secured more than thirty licenses for cultivation, manufacturing, distribution, retail, and Microbusinesses in California.

Don has a Bachelor’s Degree from the University of North Texas in Liberal Arts and has completed multiple business administration program certificates. His role with Cultivation Sector Consulting is to provide documentation and expertise for California license applicants and retail applicants and operators in all locations. 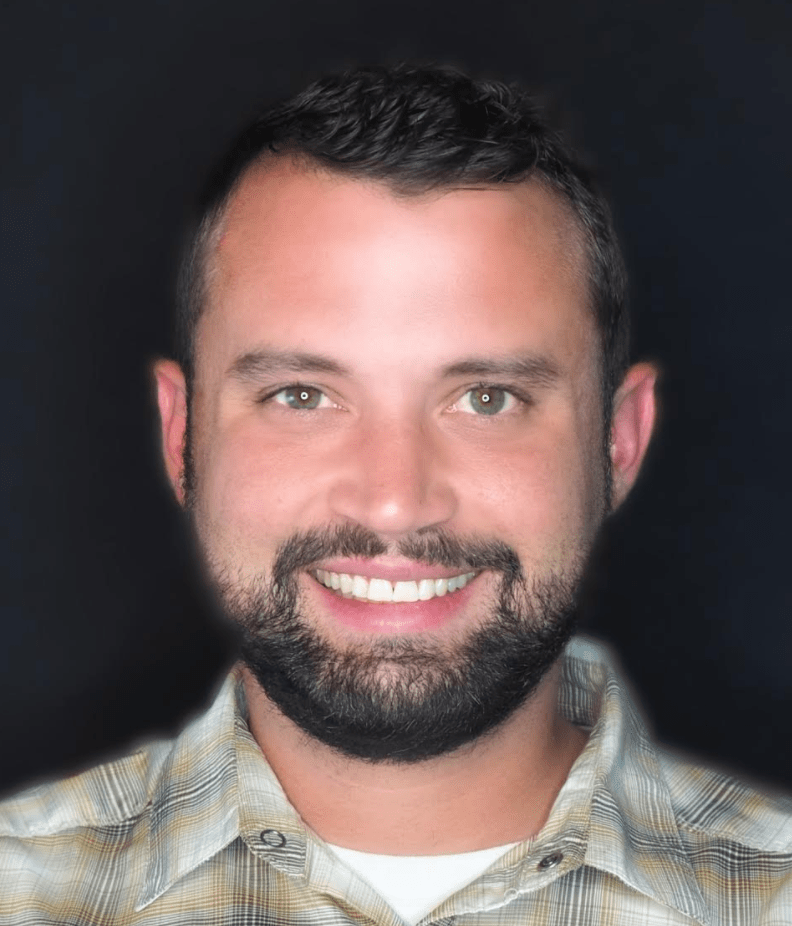 Hassan Khalatbari brings more than 10 years of experience in cultivating high-quality, medical-grade cannabis in medical and recreational markets across the country. His firsthand knowledge in developing unique nutrient schedules to maximize crop output, on-boarding and training cultivation teams, and breeding proprietary genetics has contributed to the success of cannabis companies in many states across the US.

Khalatbari served as Cultivation Manager for Denver Relief, which at the time was the oldest continuously operating cannabis business in Colorado prior to its sale to the Willie’s Reserve brand as its flagship cultivation site. He was part of the Denver Relief Consulting collective and assisted in performing operational audits for Cresco Labs, Silver Sage Wellness, Curio Wellness, Standard Wellness, and Silver State Relief.

Relocating to newly expanding markets on the east coast, Hassan was recruited as the Director of Cultivation for JBE Industries where he hired and managed a 20-person team in a high-tech, triple tier cultivation facility that was responsible for meeting company goals and outputs. He then served as Interim Director for Cresco Labs’ Pennsylvania facility where he worked to keep production going while building a new team before moving to his current full-time Director position for the popular Remedy brand in Las Vegas, Nevada. His adaptability, industry knowledge, and ingenuity has led him to cultivate some of the most highly sought-after genetics.

Contact Us Today To Get Into the Right Hands