This Cannabis Odor Control/Air Quality Plan mainly serves the purpose of convincing the town council and neighbors that your project will not cause an odor nuisance in the air surrounding your facility.

Controlling cannabis odors is approached from several angles, including design considerations, air filtration, cultural practices, and regular perimeter inspections. You must also have an established complaint receiving and investigation procedure.

Scroll Down for the Table of Contents

Want to look inside? This plan is not refundable once purchased, but you can email Jennifer Martin today to schedule a screen share preview to see the whole thing before you buy. Or call at 510-418-0454 HST.

Legal Disclaimer: This is a template that will be delivered to you as an editable MS Word doc. It’s filled in with great information, but is NOT location specific. We’ve done 90% of the heavy lifting.

​Hi, I’m Jennifer Martin. I am a veteran commercial cannabis grower, a master’s educated professional writer, and a big fan of simplifying things and saving time. My colleague and I realized in 2016 that cannabis industry applicants were going to need help with all of the documentation required for licensing, so we wrote these operating plan templates to serve that need.

What’s great about these templates is that we studied cannabis regulations from all over the country and have included every standard topic we could find, with great placeholder text, to save you dozens of hours or thousands of dollars having to hire out custom work or start from scratch.

With hundreds of satisfied customers under our belts, we are certain that we’ve got the best starter operating plan templates for cannabis operators available online.
Unlike other cannabis websites, this business is owner-operated and I personally stand behind the quality of the available products and services.

Cannabis odors are almost impossible to contain, but most jurisdictions want you to explain how you’ll control them anyway because, invariably, neighbors will make a stink about it. Odor problems are the most common sticking point with city and county license approvals.

Several steps can taken to minimize odor problems in a retail or cultivation facility. They involve physical controls, design considerations, and employee training and practices.

Design considerations for cannabis odor control include things like having a perimeter walkway around the internal rooms of the building, so odor-producing activities are not occurring directly adjacent to the outdoors.

Employees must be trained on how to manage doors, windows, and workflow so as to minimize the escape of odors. They should be trained to monitor the odor control equipment, keep the rooms very clean, change air filters, do smell tests to monitor changes, and keep their clothes and equipment utensils clean.

On top of taking every possible step to control cannabis odors, checking the perimeter of the property regularly for odors and creating a nuisance reporting and follow-up system also add to the list of steps a cannabis operator can take to satisfy odor concerns.

Our Cannabis Odor Control Plan and Cannabis Air Quality Plan has been successfully used at county council meetings to overcome objections to odor concerns, so we are confident that you’ll be happy with it. 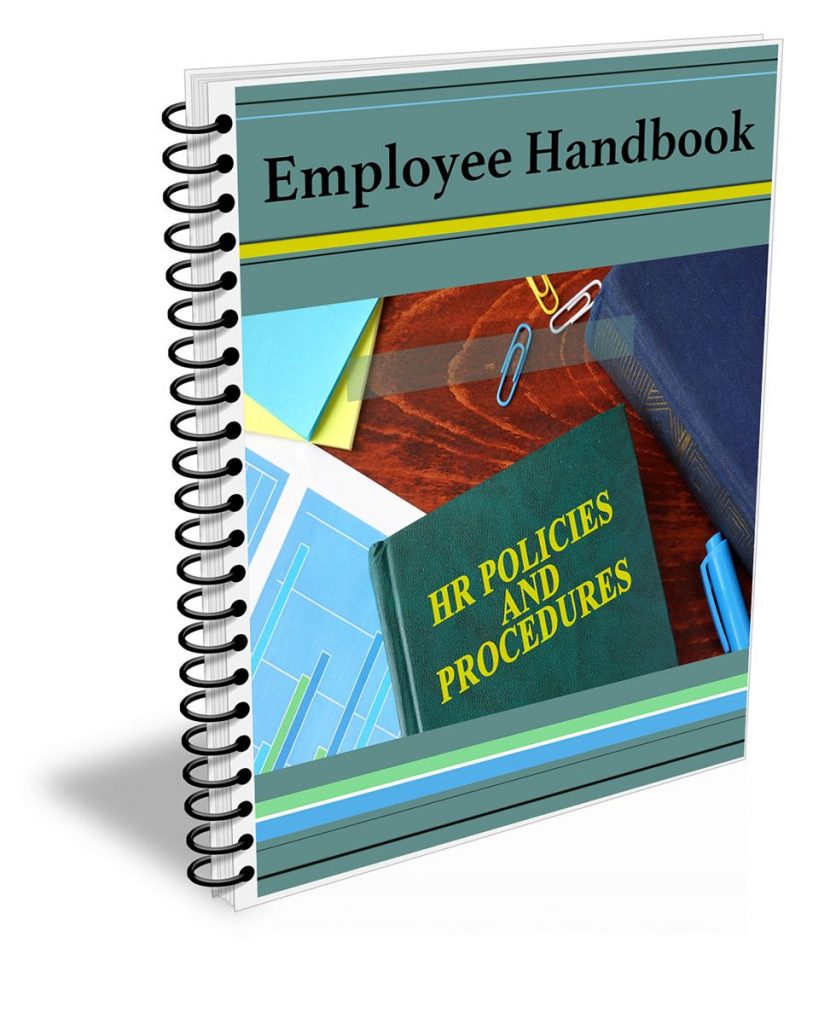 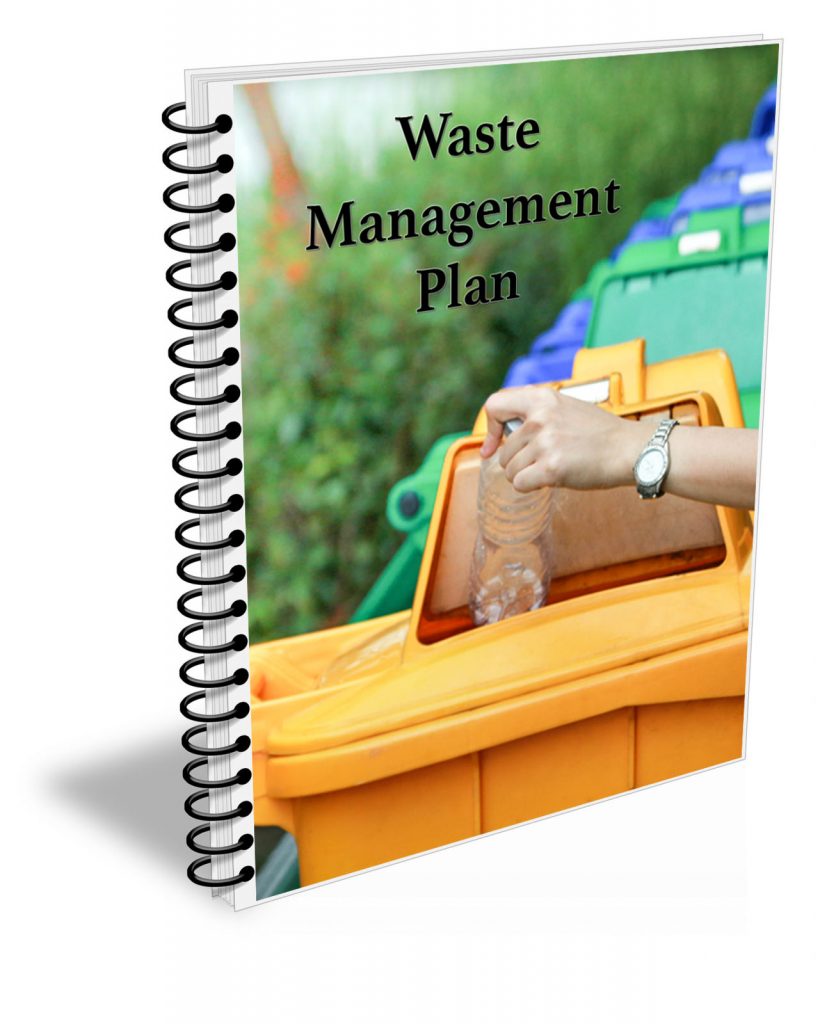 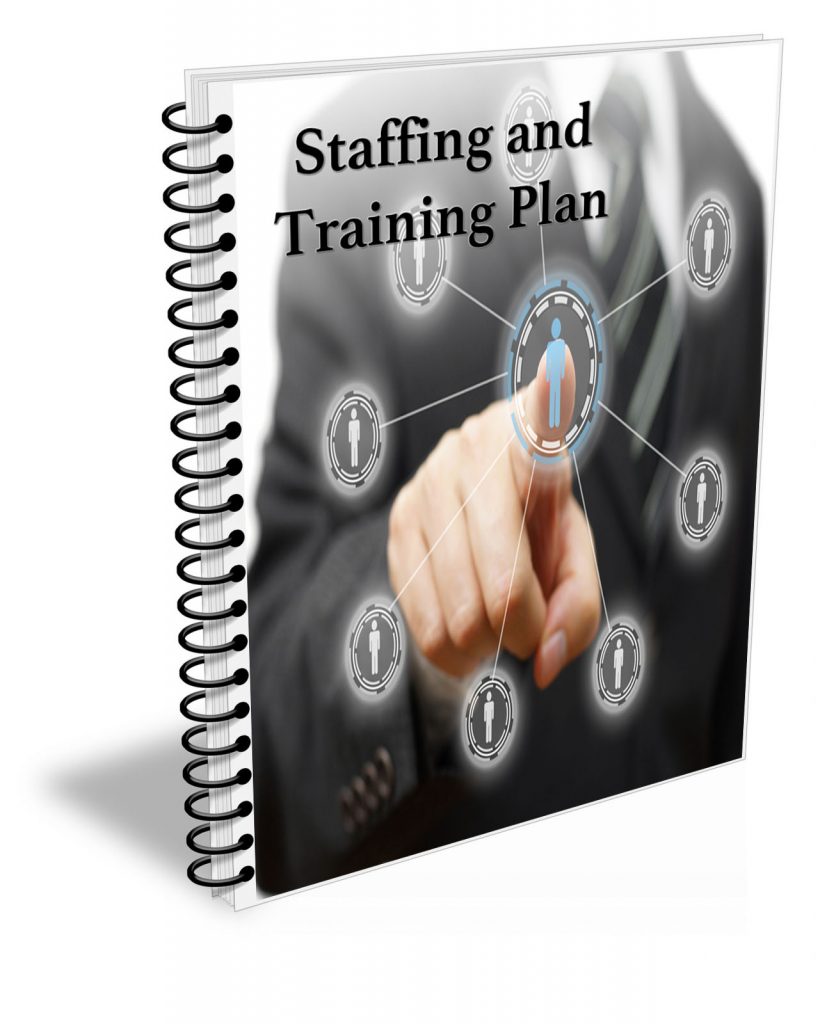 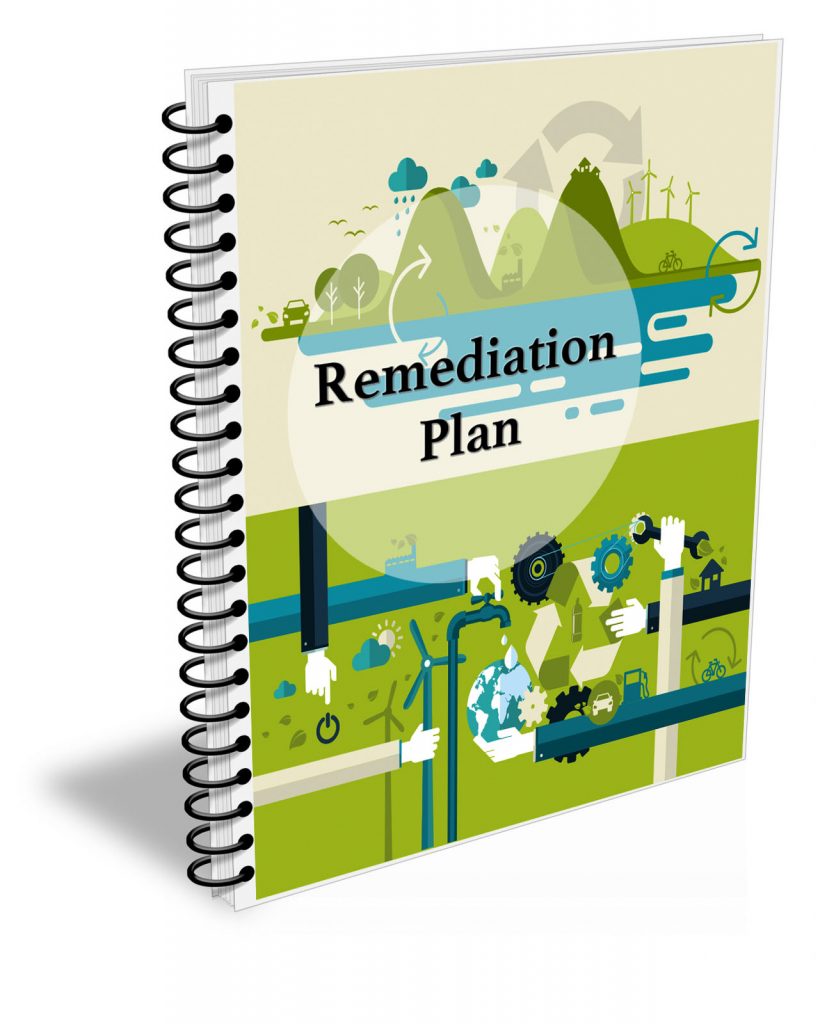 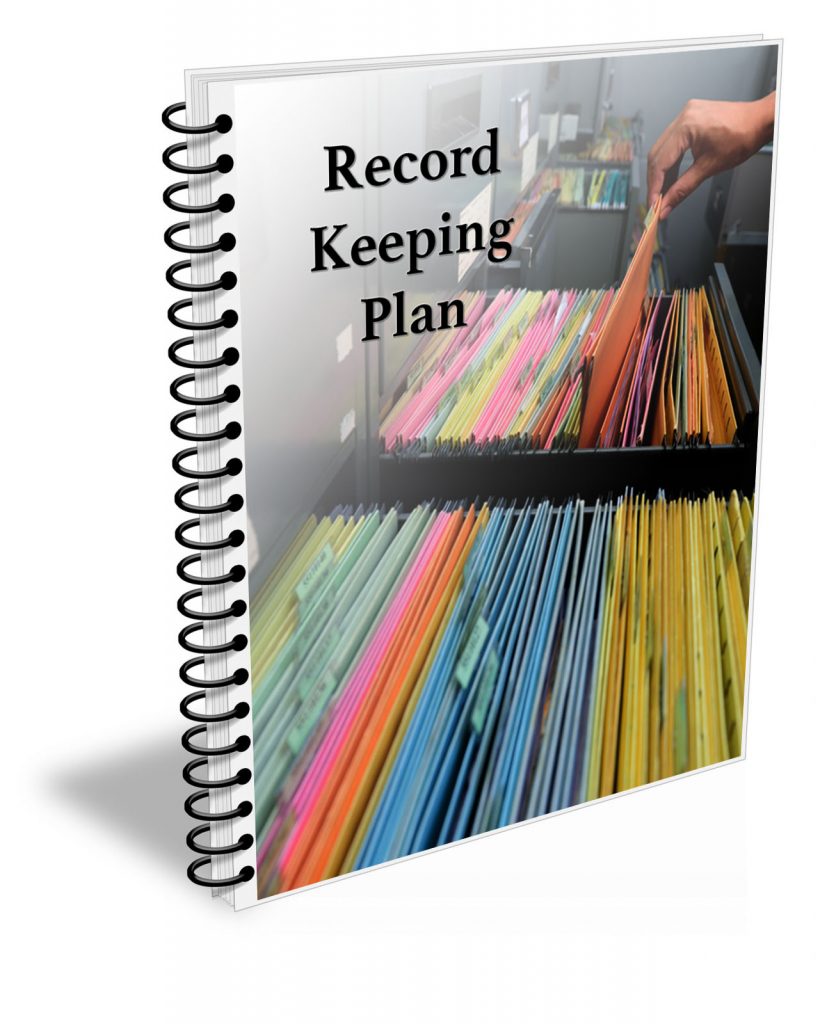 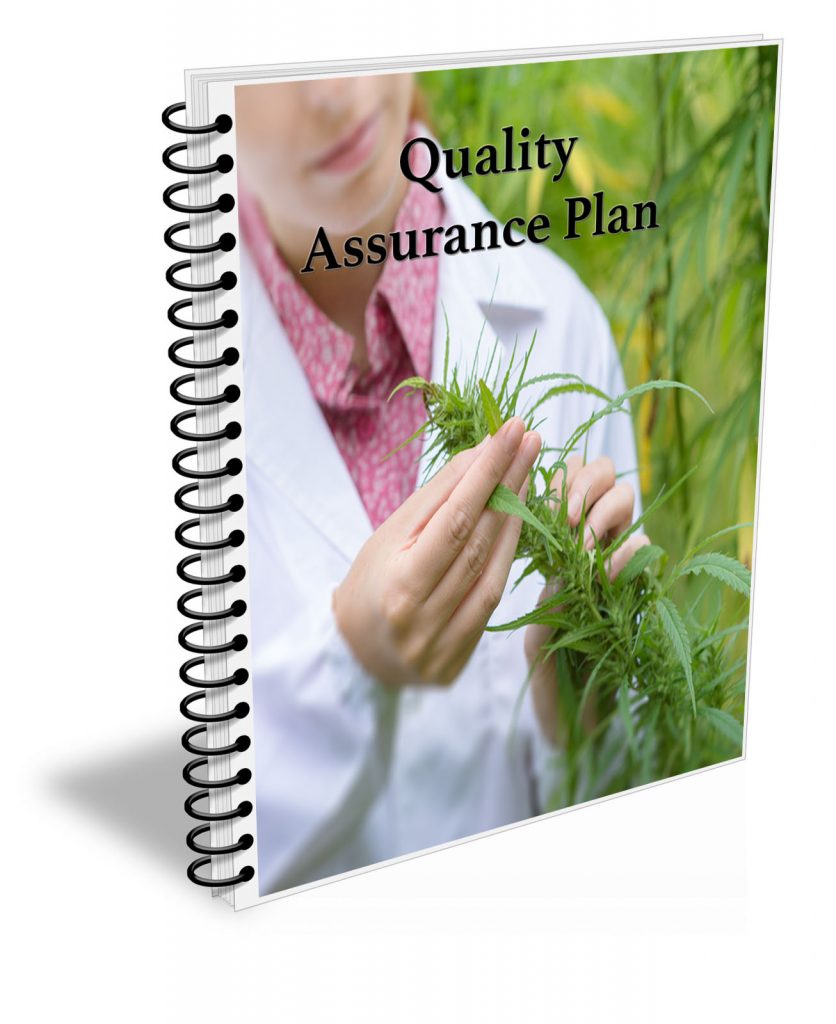 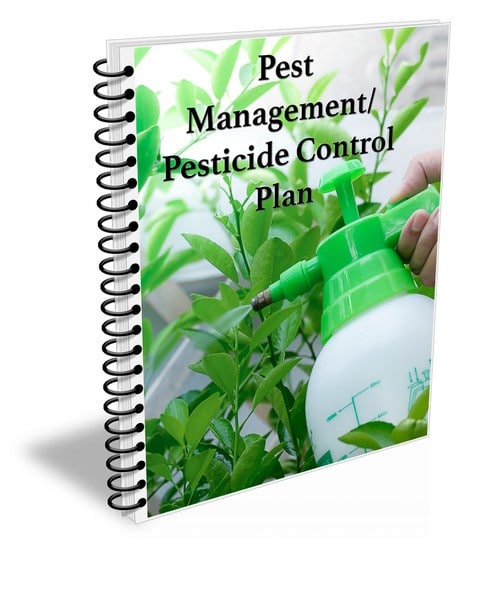 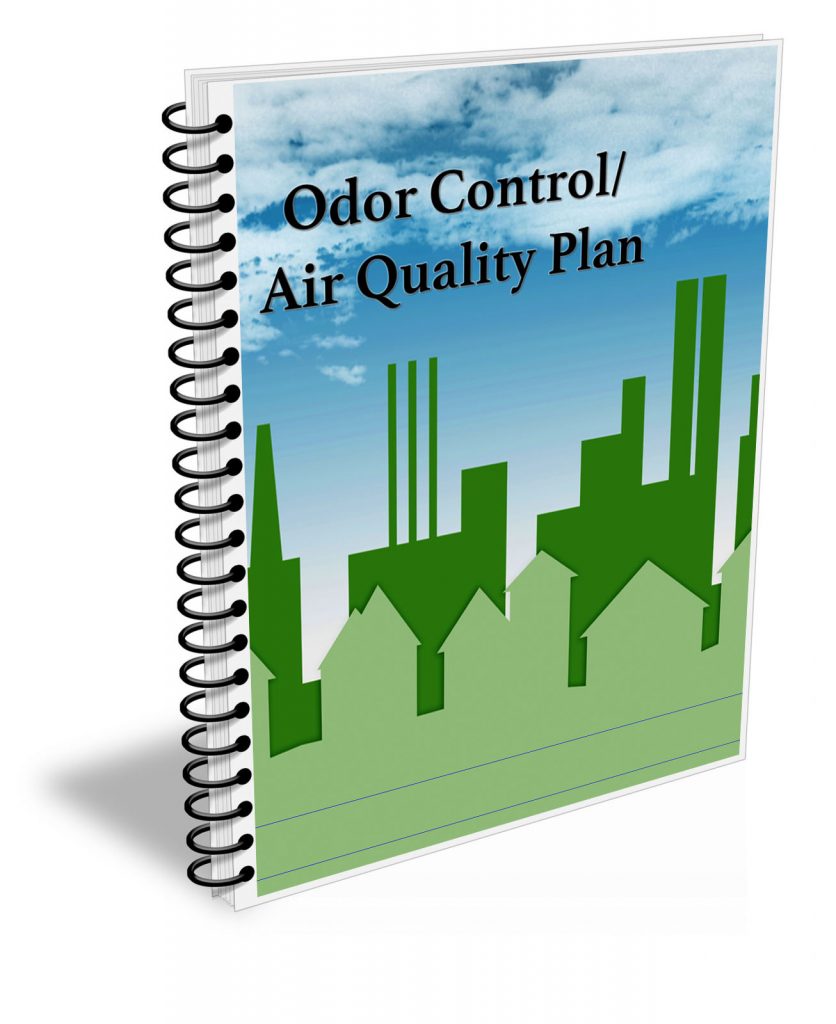 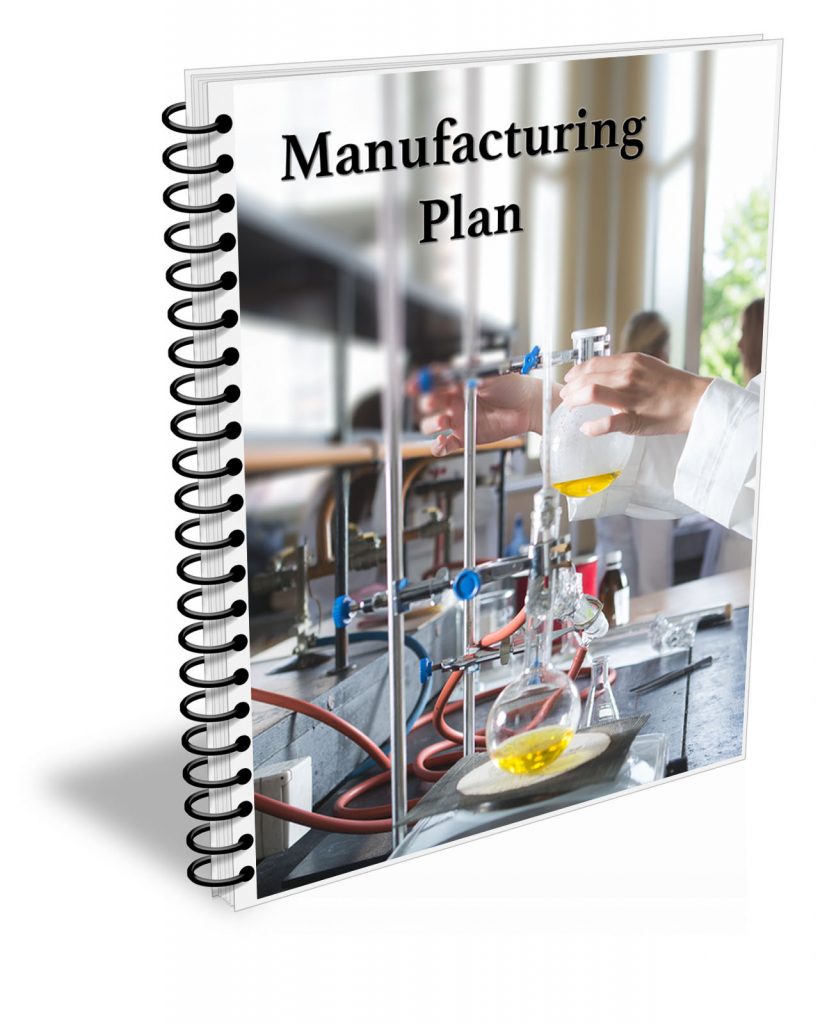 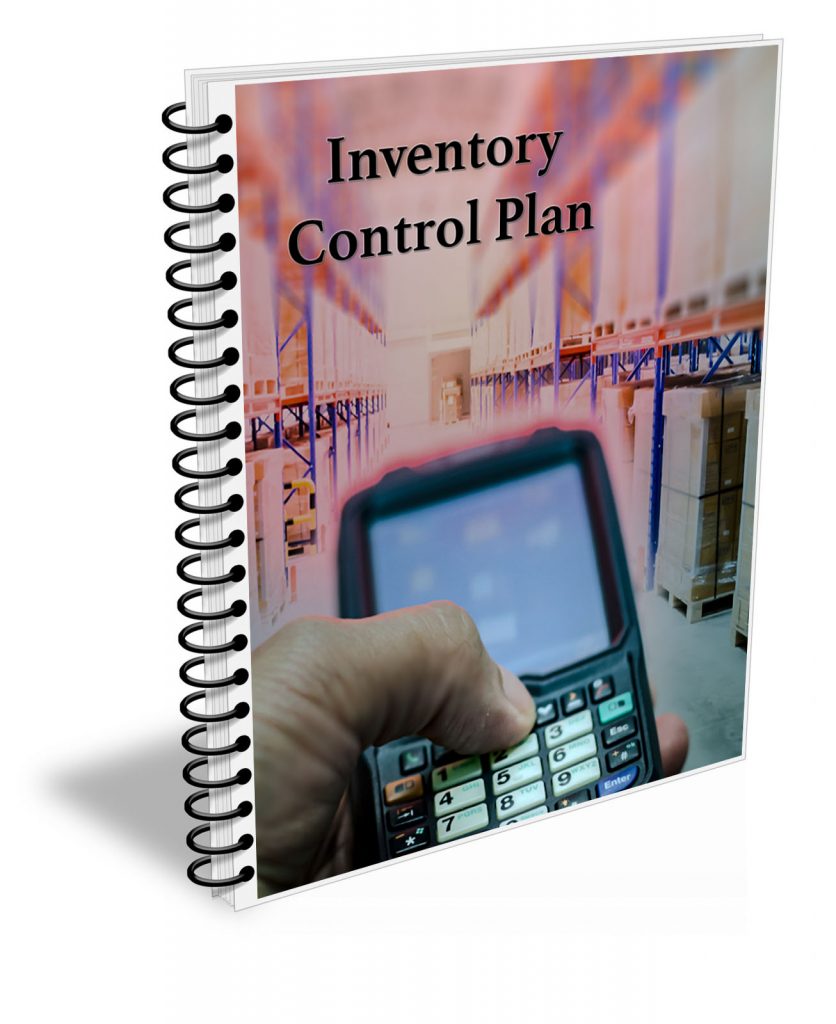 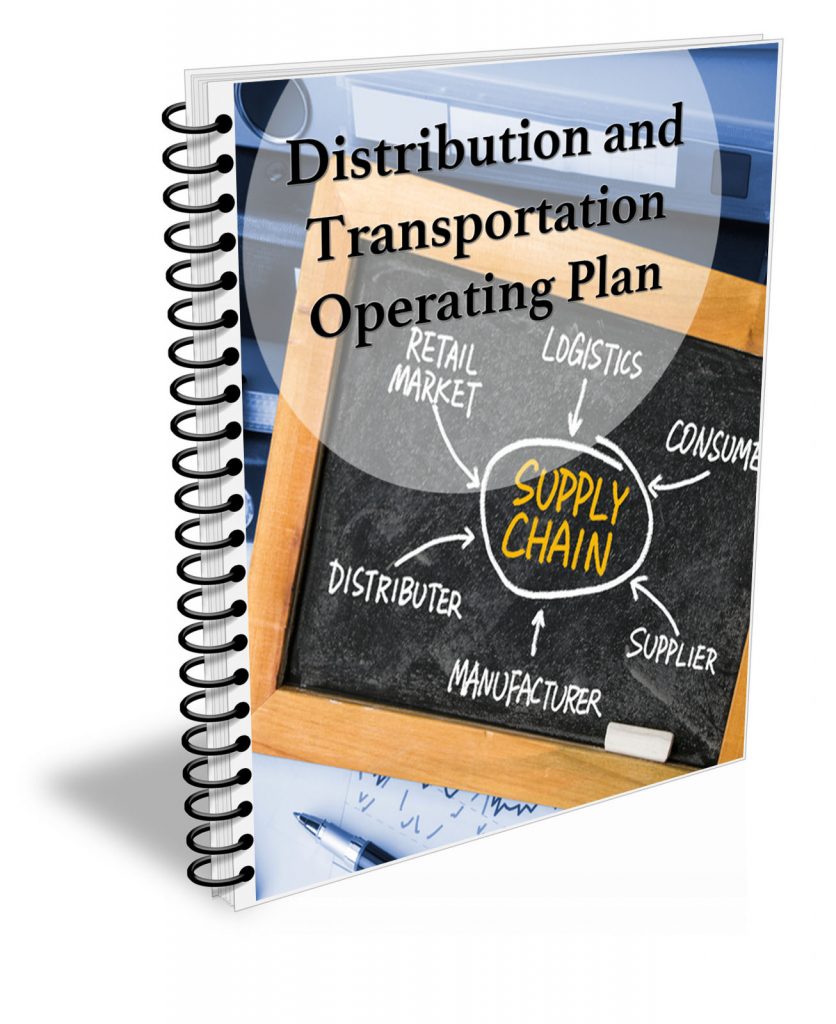 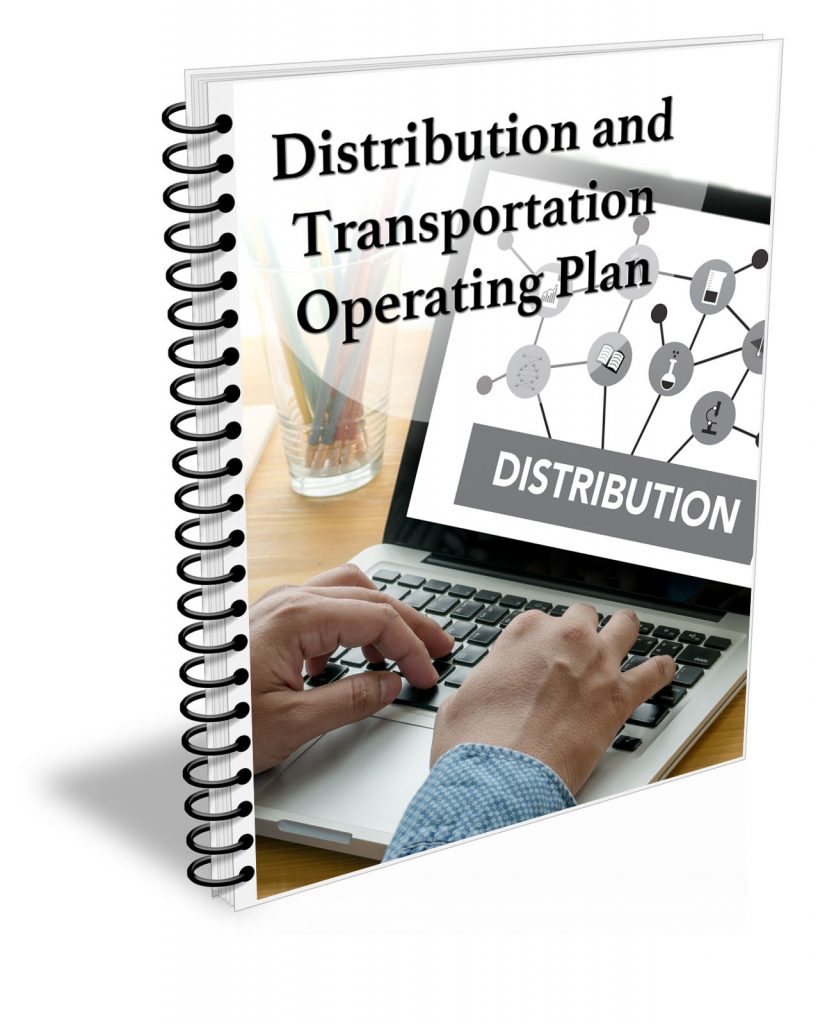 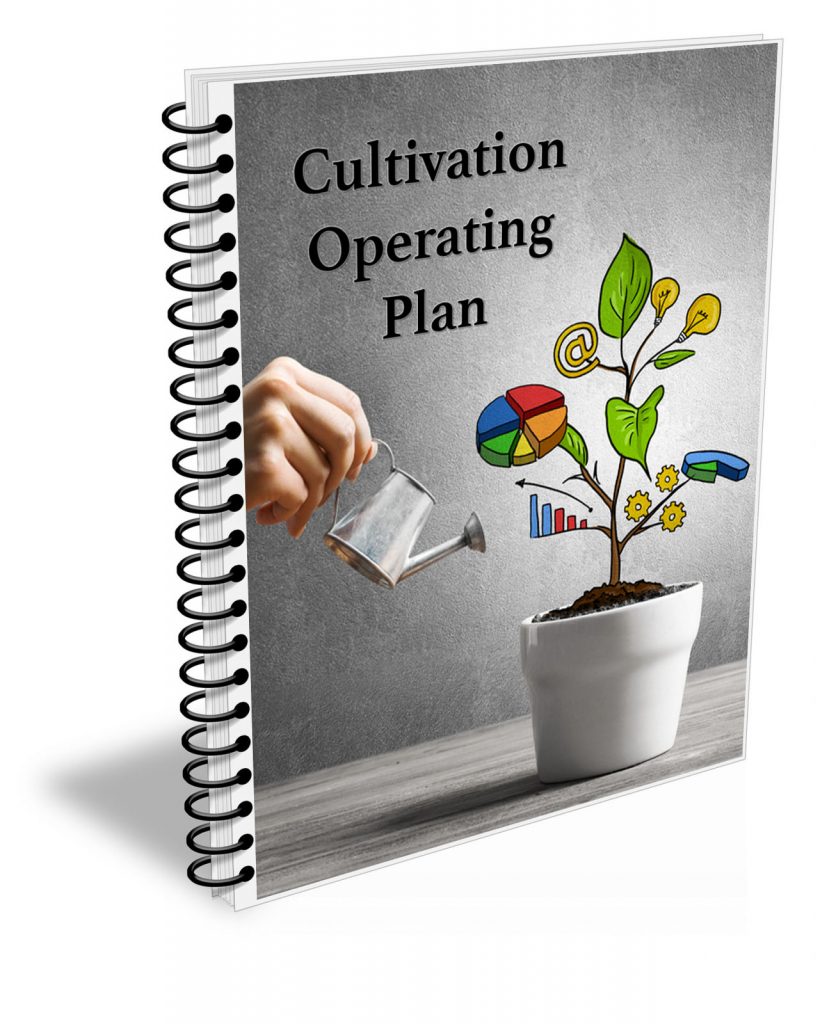 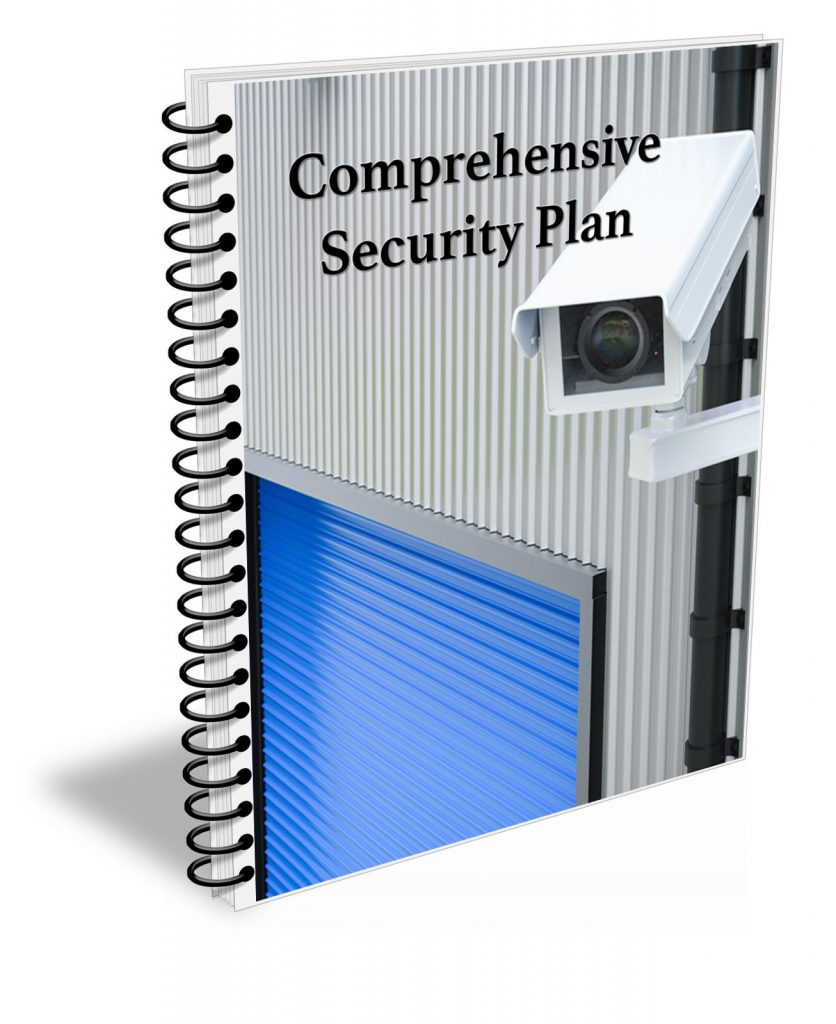 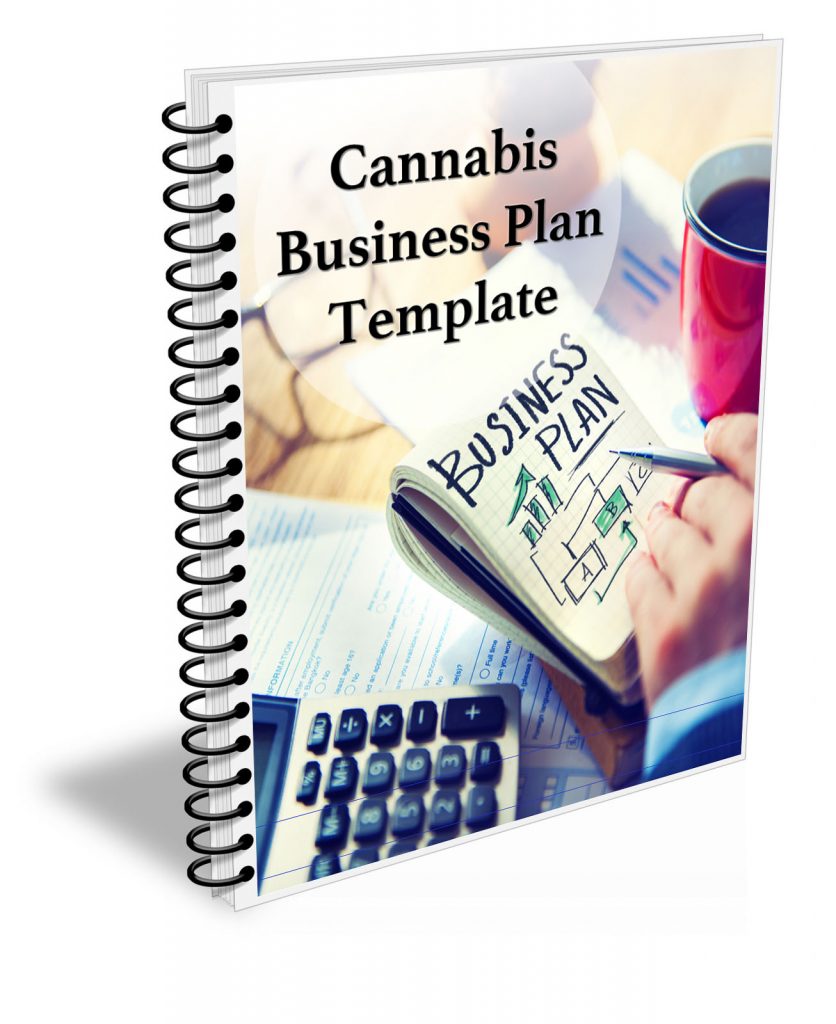 Ask Jennifer a Question
Have a coupon? Click here to enter your code